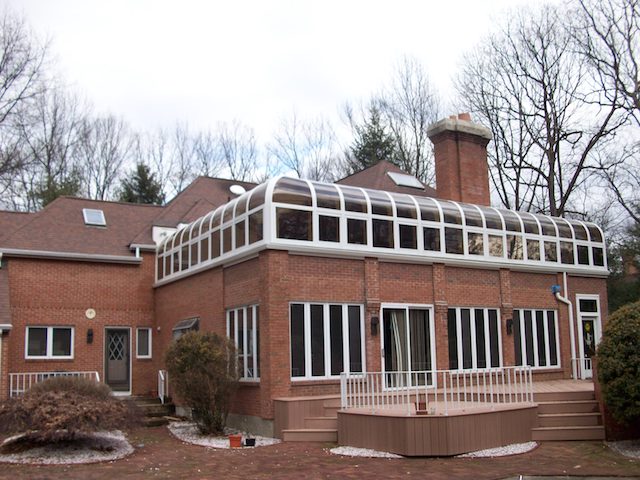 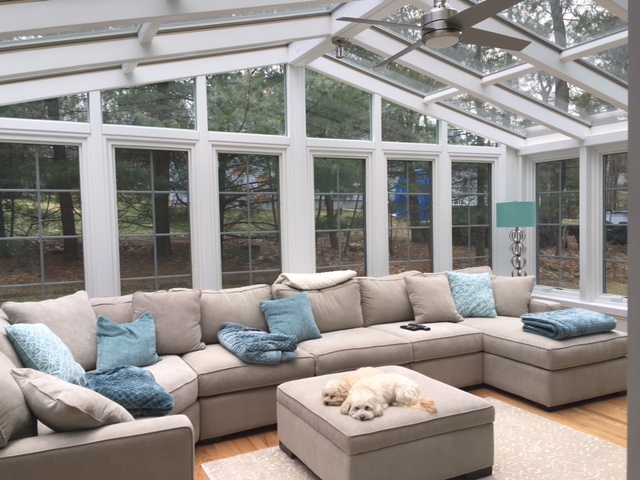 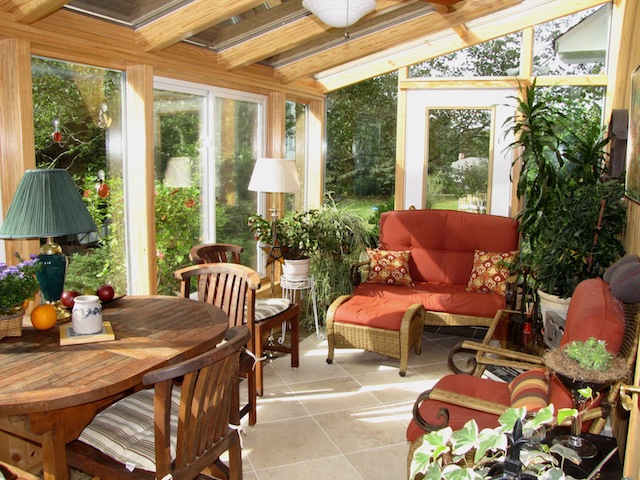 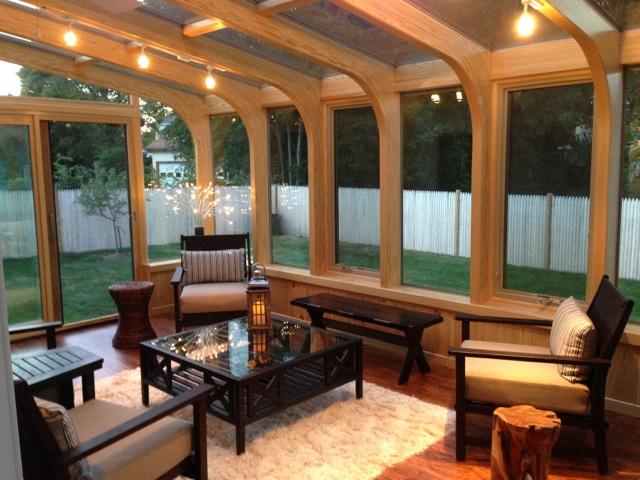 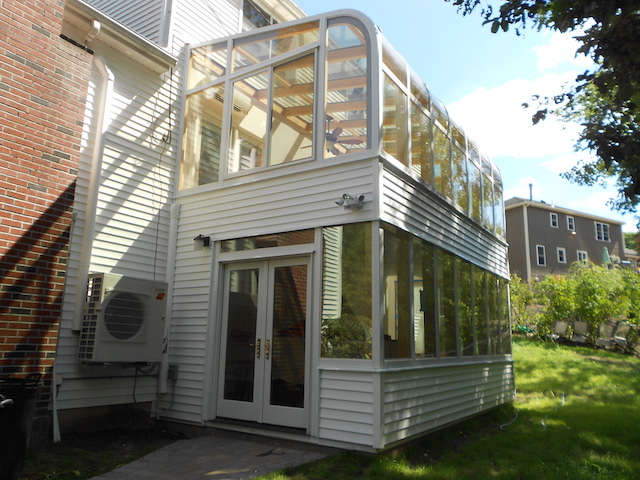 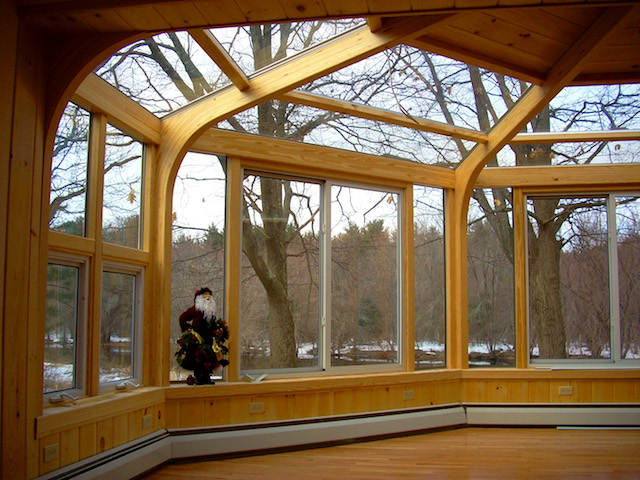 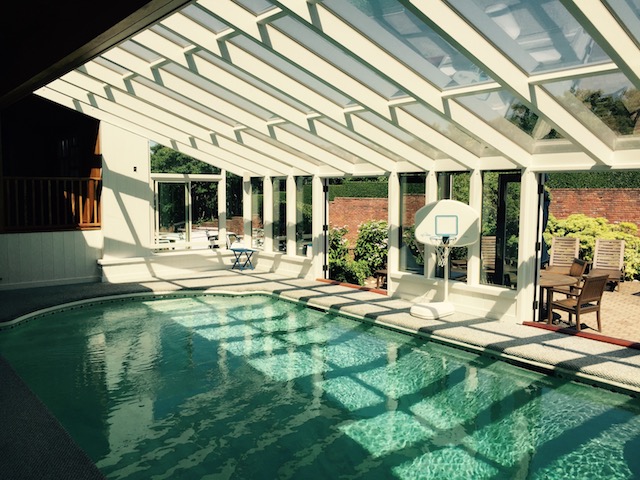 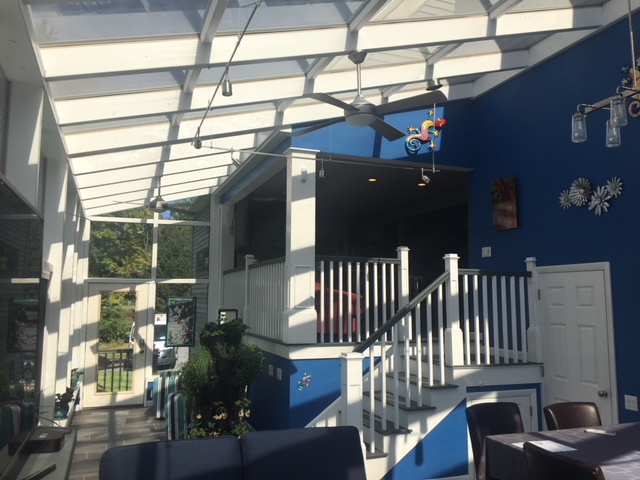 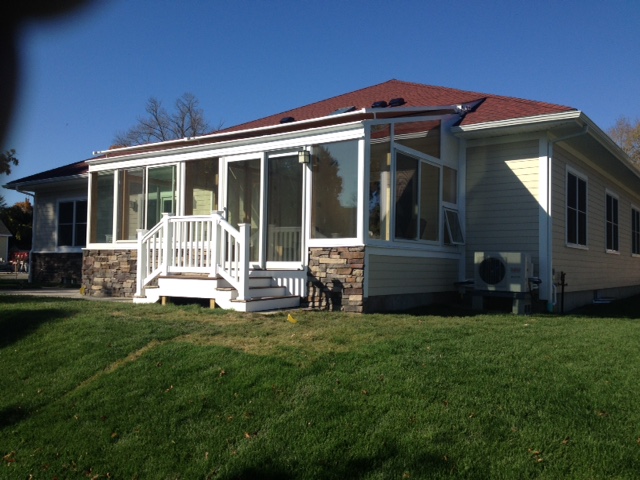 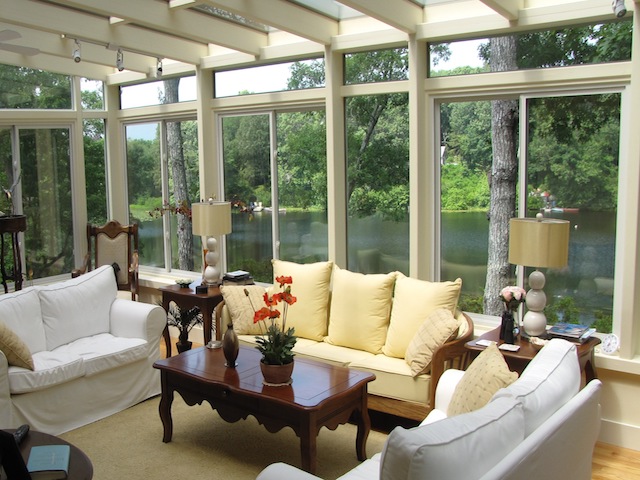 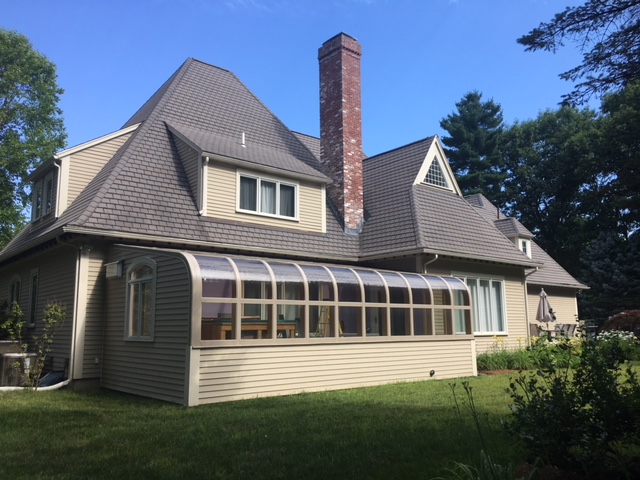 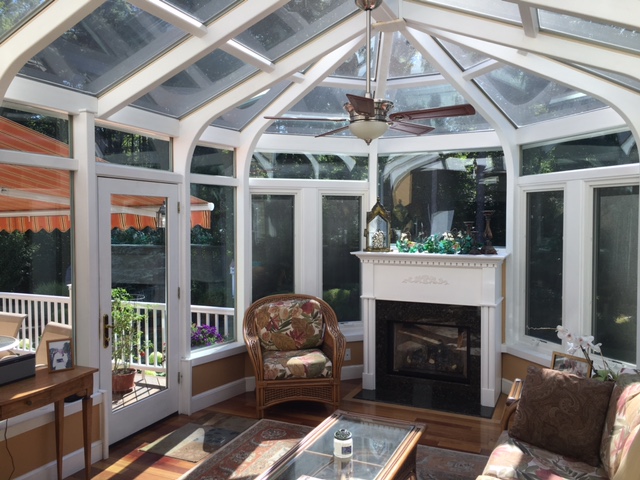 Insulating glass is made with a space separating panes of glass for the same reason people used to install “storm windows” on their houses. Air that does not move is a good insulator. Most insulating materials are designed in a way that traps air to create small pockets of “dead air”. This is true about the fiberglass insulation in your walls, the foam plastic in your beer cooler, as well as your favorite sweater. When two pieces of glass are placed close together and sealed around the edges it creates a layer of dead air in between. If the space between is too wide, the air has room to move, that is why all insulating glass is better than single glass windows with a storm window over it. If the gap is too narrow, there is not enough air to act as an insulator, making it less effective.

In an effort to improve on the insulating glass panel performance, a number of changes have occurred over the years. A chemical desiccant was added to the spacer early on to counter-act the tendency for small amounts of moisture in the air between the glass panels from condensing inside the unit and causing fogging. It was recognized that air is not the best insulator. The noble gases (once referred to as inert gases) were soon chosen as filler gases because they have a very low thermal conductivity, are colorless and odorless. Argon and Krypton were ultimately selected for the glazing industry because they are harmless to humans and, in Argon’s case, inexpensive.  Addition of the noble gases to the insulating glass panels nearly doubled their thermal performance. Krypton is rarely used because its thermal conductivity is only slightly lower than that of Argon, yet it is many times more expensive.

There is no practical way to “refill” older insulating units with Argon or any other gas. Internally fogged units cannot be cleaned and refilled either. Insulating glass that was manufactured more than 15 years ago has probably failed to some degree. It has almost certainly lost some of its insulating value and it may be showing signs of gross seal failure, manifesting as internal fogging. The only solution to either of these problems is replacement of the glass. Glass manufactured today has a much longer useful life due to improvements in glass seal technology and the use of noble gas fillers. Additionally, as mentioned in a previous blog, today glass is now coated with films called low e coatings that improve the performance of the glass in resisting radiant heat loss significantly.

While the better insulating glass will cost more initially, you will feel an immediate improvement in the comfort within your home because of decreased drafts and over time you will see cost savings as your energy use decreases.

Contact us to schedule a tour of our showroom and factory, located in Auburn, MA, just south of Worcester, MA. We are just a convenient 1 hour drive from Boston, MA - Providence, RI - Springfield, MA & Hartford, CT.

Built with pride to last a lifetime… our quality will shine through.

Request a Free Catalog or Schedule a Factory Tour